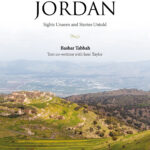 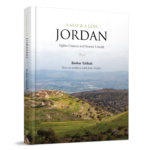 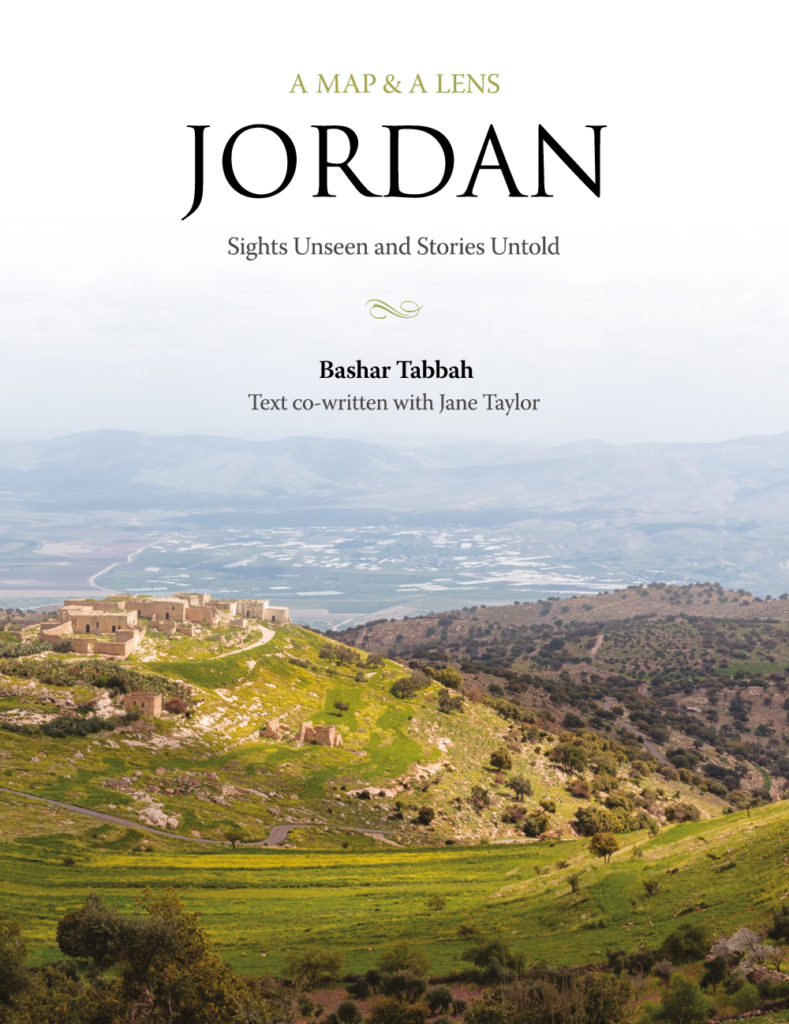 A Map & A Lens Jordan

This book challenges the notion that Jordan is defined by its most popular sites.
Here, in this diverse and extensive collection of stunning photography, the reader is able to gain insight into the staggering breadth of Jordan’s 10,000-year archaeological and religious history.
Thoroughly researched and photographed, this book will prove to be the quintessential visual guide to the Kingdom’s treasures. 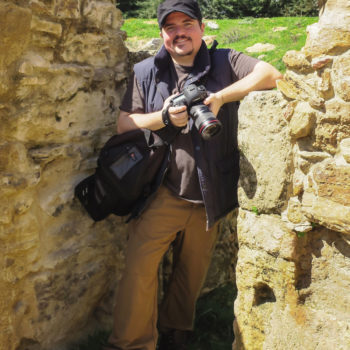 Bashar Tabbah’s passion for photography was influenced by old Western expeditions in the Levant. Over the course of his short career, he has documented over 300 locations in 20 countries, and has plans for much more. Bashar specialises in photographing landscape, architecture, and travel, specifically in the regions of the Middle East, North Africa, and Central Asia.
Bashar blends documentary and artistry in his work. He describes what he does as a combined form of freedom of movement and education in cultures and their past.
www.mapandlens.com
Jane Taylor made Jordan her home in 1989. Since then she has established an impressive reputation as an authority on the region’s history, publishing multiple books on its different sites and peoples. Some of these works include ‘High above Jordan’, as well as ‘Petra and the Lost Kingdom of the Nabataeans’.